The elevator industry key events in 2014 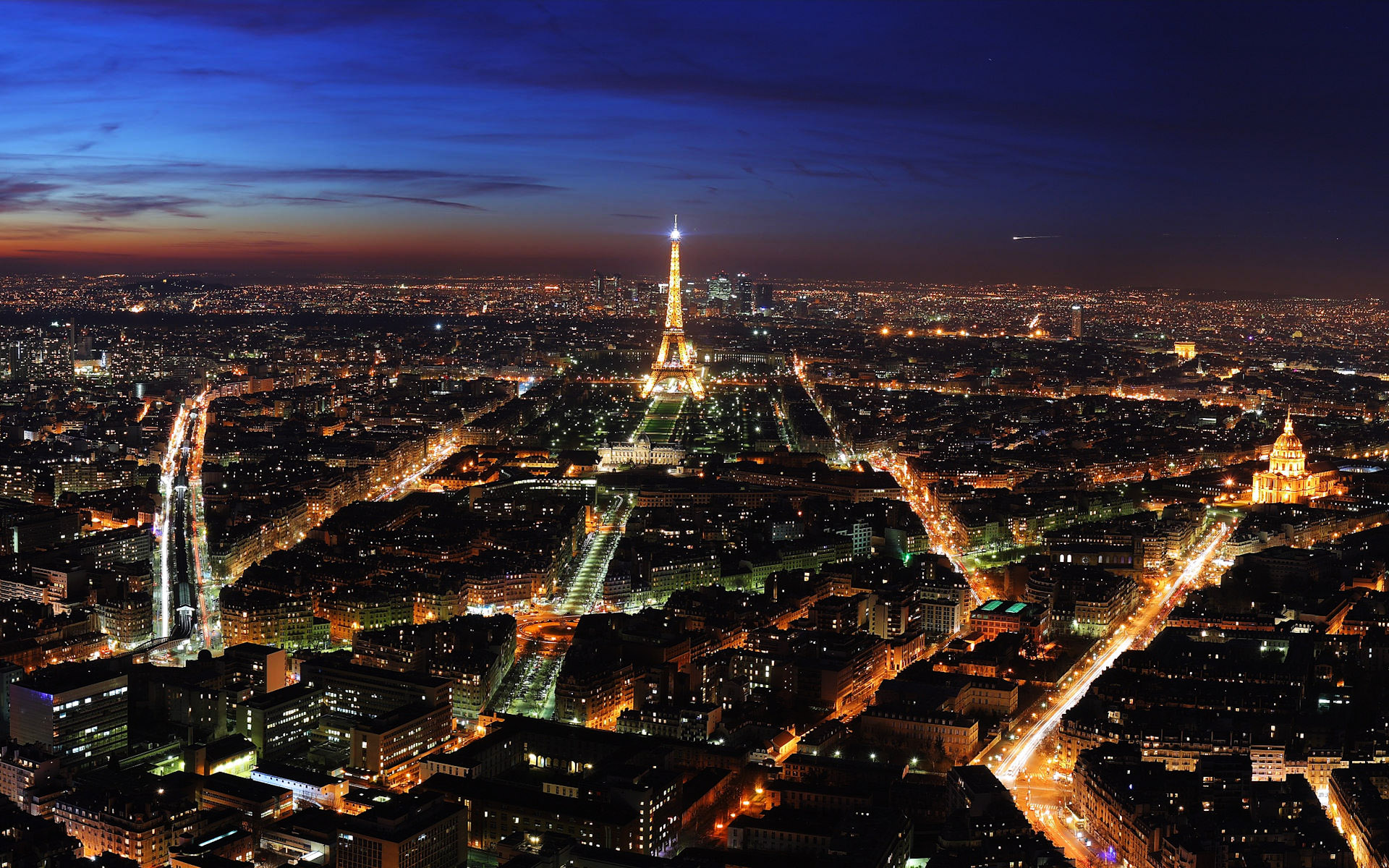 A: the “special equipment safety”

The “special equipment safety” emphasizes the legal responsibilities of all parties concerned, increased the use of special equipment production, management, unit and inspection and testing institutions of offence penalties.

The exhibition continue to be the ministry of commerce of the People’s Republic of China, the People’s Republic of China ministry of housing and urban-rural development, the state administration of quality supervision, inspection and quarantine authorities and Germany, Turkey, India, Russia, South Korea, Japan, Brazil, Italy, Poland, Iran and other international elevator industry support of the organization.

It is worth noting that the industry leading brand Shanghai mitsubishi elevator miss this exhibition. Schindler elevator for the first time in nearly 10 years in China international exhibition.

According to the reporter, safety and energy saving is still the focus of the show with each elevator factory. In addition, the intelligent elevator and high-speed elevator technology has become a new luminescent spot exhibition.

We are following the homelite, jiangnan jia jie after long triangle elevator industry agglomeration and a share of the capital market leading enterprises. Believe that after the listing, China will further expand the elevator the influence of the national brand camp.

Four, the research for more than 40 years in the world no breakthrough in high-rise building fire evacuation elevator developed in China.

High-rise building fire evacuation of elevator technology become the elevator industry overall technology more than one of the most advanced foreign technology.

In the world in the 1970 s began studying high-rise building fire evacuation elevator, 40 years there has been no breakthrough, the key of the lift shaft not solve the chimney effect, China’s elevator industry technical staff, through years of efforts, personnel evacuation in high-rise building fire elevator, from the power supply of fire when problems, fire when the elevator shaft on the solution of the stack effect, in the elevator of refractory issues, at the door of the elevator monitoring and lift shaft monitoring aspect, when fire sensor system have got the perfect solution.

In the next five years, the elevator technology gradually accepted, and gradually popularized.

It is understood that the criminal suspect with no quality assurance of the assembled elevator pretends to be the brand products, such as Siemens, samsung sold in various provinces of the country’s hotels, supermarkets, companies, community, etc.

Due to fake the elevator a large number of sold throughout the country, involve wide, the huge amount involved, the ministry of public security bureau of economic investigation launched a nationwide strike cluster counterfeits campaign. Hubei, guangdong, fujian, chongqing and other places of the public security organ, seized by “dongguan Siemens elevator”, “dongguan samsung elevator”, “liuzhou Fuji elevator” as the name of sales and inferior elevator a total of more than 100.

According to the case, general administration of quality supervision, inspection and quarantine ordered fujian, henan, hubei, guangdong, chongqing and other provinces and cities qualitative inspect branch cooperate with public security organs to investigate suspected of the crime of counterfeit elevator.

At the same time, according to the clues on the case involving fake elevator by inventory, immediate closure in accordance with the law, to eliminate potential safety problems, to ensure the safety of a ladder.

Six, xiamen university students are the elevator jammed, the cause of the accident has not been the public elevator brand

In the evening of September 14th, in xiamen, fujian overseas Chinese university campus, a boy entered the elevator, only to find the boy to get stuck in the elevator suddenly rise, eventually the boys because extrusion pressure is too large, suffocation death. Elevators are not the public brand is the cause of the accident, exposed the regulatory departments to deal with accidents continue to opaque!

Held on December 4, shandong province bureau of quality and technical supervision quality of elevator safety supervise selective examination news briefings, there are 38 “problem unit” was publicly, such a large range of problems of relevant units of public notification is the first in shandong province and even the whole country, which contains three special equipment inspection institute.

Elevator liability insurance there is promotion part of the province of guangdong, guangxi, jiangsu, xinjiang, shandong and so on!

In 2014, the design and manufacture of China elevator association annual meeting, the national elevator standardization technical committee secretary general Chen Fengwang introduces the GB 7588-7588 no. 1 modified single work process. At the beginning of 2014, no. 1 change single start period of one month for advice (January 28 to February 28), form SongShenGao at the end of march, April in suzhou authorized, and held a symposium, July, further research on August, form the final approval in mid-september report to the national standard committee.

According to the design and manufacture of the elevator, deputy director of professional committee of the China LuGuoXiong introduction, no. 1 modified in accordance with the principle of establishment a revision and the main content, strength of layer of the door, the car door open and prevent the protection of the mobile car accident three aspects has carried on the revision. Increase and improve the relevant safety requirements and/or protective measures, also added to safety requirements and/or protective measures of validation rules, it will further improve the elevator safety technical requirements.

Ten: Hitachi “of the world’s most high-speed elevator will be settled in guangzhou, speeds of up to 20 meters per second

On May 13, 2014, the 11th China held in guangzhou pazhou international exhibition on the elevator, Hitachi elevator (China) co., LTD. (hereinafter referred to as Hitachi elevator) announced that the company has developed “the world’s most high-speed elevators, speed up to 1200 m/min (20 m/s), just 43 seconds, can cross from building 1 layer to 95 a total of 440 metres, refresh the ultra-high speed elevator speed around the world.